Today, I thought I'd return to my Misc. Mondays roots a bit and share my final thoughts on my favorite TV shows for the season. 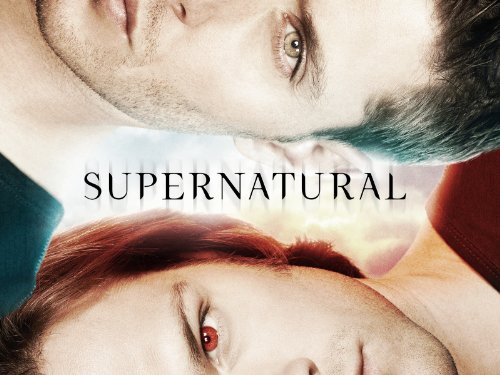 Supernatural: This is still probably my favorite show on television. I think it's past it's true golden era (seasons 4 &5), but I still enjoy the hell out of it. 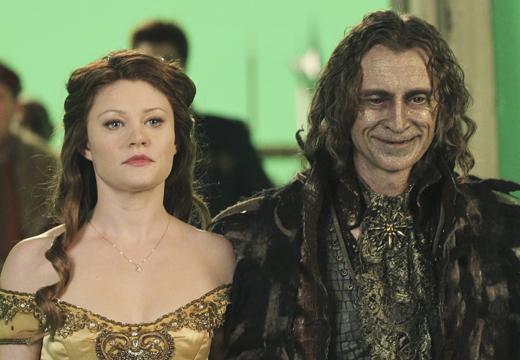 Once Upon a Time: This is the finale that surprised me the most, and I'm wondering if it won't spell creative death for the show. I hope not, because I really enjoyed this first season.

Grimm: The show I care the lease about while still caring. I think it's because I love fantasy but don't really love cop shows, so I don't know how to feel about something that merges the two.

Things I Loved:
Bullshit Moments:
Honorable Mentions: I tried to watch The Secret Circle, but gave up maybe five episodes in. I'm a little surprised that they cancelled it, but not sad. Terra Nova train wrecked, which I thought was a little disappointing. There aren't enough good science fiction shows for me. I also briefly watched Awake, which was a show that wanted to be so much more than a show ever can be. I felt that story would have been better as a movie, and wasn't surprised that it got cancelled.

So that's that, folks. What about you? Did you watch any of these shows, and if so, did you like them? Agree with me? Disagree with me? Through carrots at me? Share your comments. Happy Monday!
Posted by TheReadingPenguin at 12:11 PM

Email ThisBlogThis!Share to TwitterShare to FacebookShare to Pinterest
Labels: Awake, Grimm, Miscellaneous Monday, Once Upon a Time, Supernatural, Terra Nova, The Secret Circle